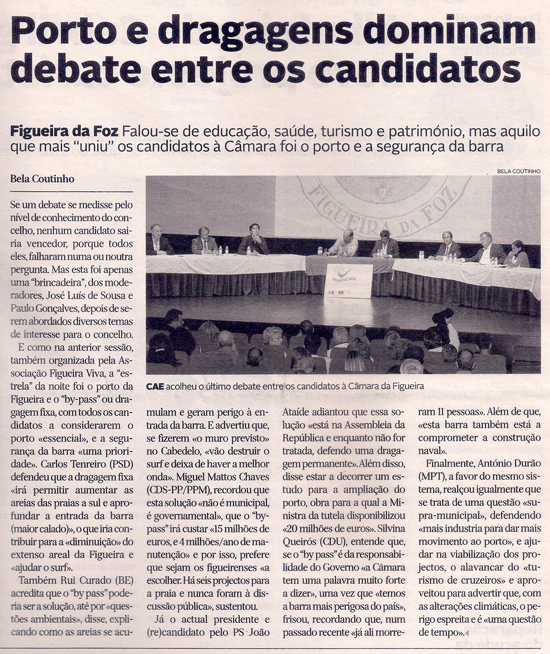 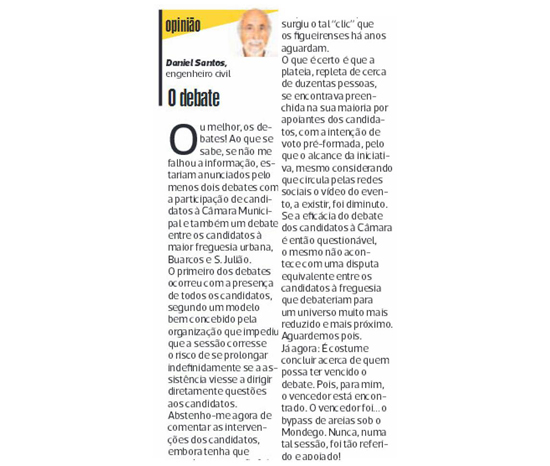 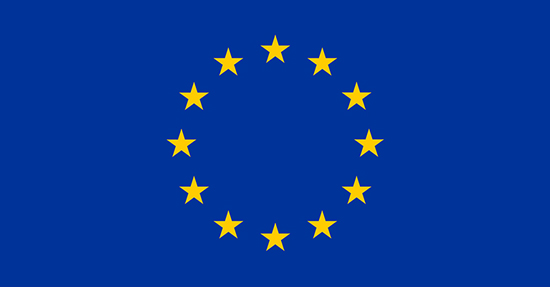 ______
Following the responses of the Portuguese Government to the MPs, Jorge Costa, José Manuel Pureza and Pedro Soares, and the few elements of the project made available at their request, we would like to add to our report from May 24th 2017 the following information:

To the present date the National Agency for Environment (APA) and the office of the Operational Programme for Sustainability and Efficiency in the Use of Resources (POSEUR) did not disclose the afor mentioned project, despite of our several requests. On June 6th 2017 we reported to the Commission for the Accessibility of Administrative Documents (CADA) the lack of reply. However no reply was given by the commission either.

The ongoing construction has been suspended during the summer holidays. Nevertheless, neither legal announcement could be seen at the work site nor publicity with the mandatory information, going against specific regulation for projects funded by the EU.

The response of the Government to the MPs is not fully supported. Relevant information is omitted, or contradicts other documentation referred, such as:

The information that came to our knowledge is worrying. Beside the aggravation of the sedimentary deficit by sand mining there has been an attempt to oppose the sea with artificial, costly and inefficient elements, whereas the official plan (POC) for this area only predicts the beach nourishment with sand from the north side of the harbor pier that interrupts the natural drift of sand. One can conclude that EU funds are being used against the strategy that should be followed.

Despite the official recognition in POC of the surf quality at Cabedelo and the commitment to the protection of the submerged beach, the Portuguese Government is destroying the beach, claiming on no grounds that the waves will not suffer any impact. This attitude reveals a carelessness and profound ignorance on the sand dynamics and its role in the sustainability of the submerged beach, where the waves are formed thus promoting the dissipation of the energy at a safe distance from shore, therefore preventing its erosion.

The Portuguese Government does not support its statements in the enrolled strategy, the scientific community formal reports (GTL), National coastal program actions (POC), European funding program goals (POSEUR), or in common sense. In fact, it is hard to understand why the Government stands for sand balance in parliament and continues to allow sand mining on the beach.

When questioned about sediment balancing actions, the Government only refered to the intention for a singular transfer of sand and the ongoing study for the use of offshore sand reserves. By doing this, the urge for a permanent sand transposition of man made obstacles (bypass) was completely ignored. We stress that both scientific community recommendations and official programs consider the bypass of utter most importance for the sustainability of the coastal protection based on sedimentary balance.

The Portuguese Government has often mistaken singular transposition (shots) with continuous transposition of the sand drift along the shore (sand bypassing) in an irresponsible manner. This attitude, promotes the depletion of financial EU resources originally intended to implement long term solutions for the coastal protection and the mitigation of climate change effects upon the shore.
Publicada por S.O.S Cabedelo à(s) 16:00 Sem comentários: 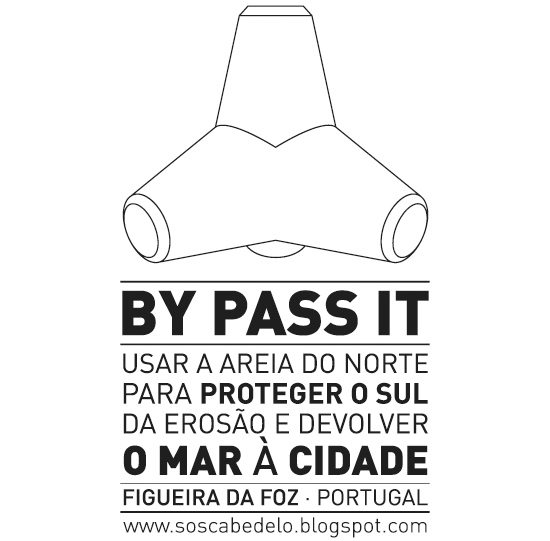